Once you are done testing out your circuit on the raspberry pi, it’s time to turn it into a product. This is where the pizero comes in. It’s a cheaper version of the raspberry pi and the first impression when you hold it it is…gosh this is small! 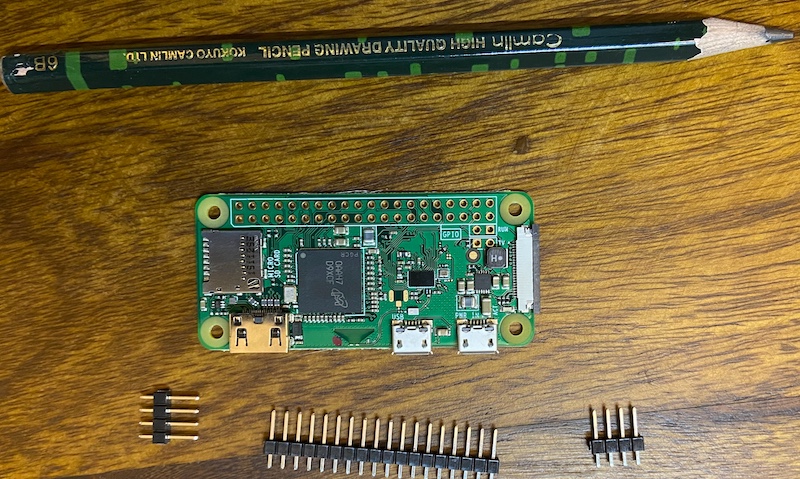 The pizero W model, shown above has bluetooth and WIFI, so that’s pretty impressive. If you’re planning to connect it to relays, and other sensors, you will need to buy GPIO headers separately. While you’re at it, also buy a heat sink to keep the processor running cool.

Make sure the solder flows on to the “circles” on the board. In the following picture, it does not, for one of the pins. 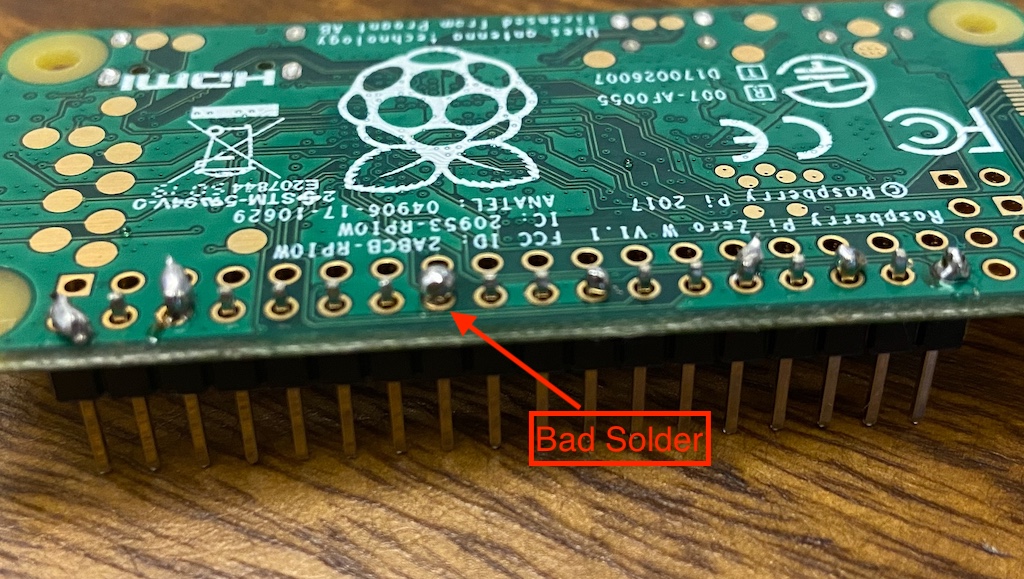 Then, connect the relay as described in the [[vault/wip/workshops/electronics/parts/relay | relay experiment]].

Once you have confirmed that the pi zero is able to control the relay using it’s GPIO pins, it’s time to put it in its case. As a bonus, this also includes a heat sink for your pi zero, so it runs cool. 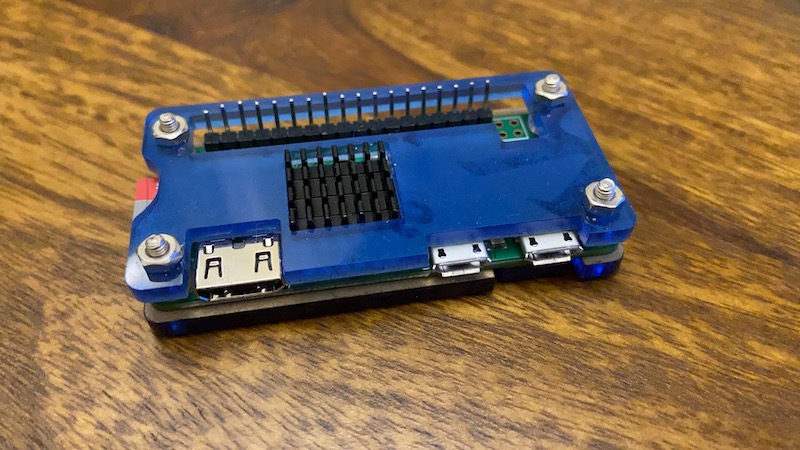 And looks cool too!