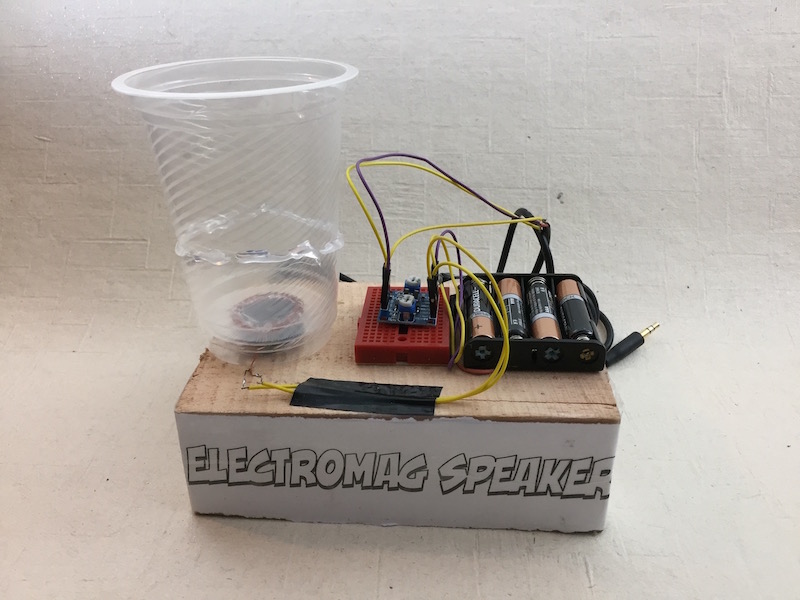 Make an electromagnetic speaker There’s a way to do it better - find it. - Thomas Edison Switch off all the lights in the room and listen to Mozart’s K 448 Sonata for two pianos in D Major, and you cannot help but let out of a silent thank you to all the people who made that moment possible, because they wanted to understand and make things better than they were. 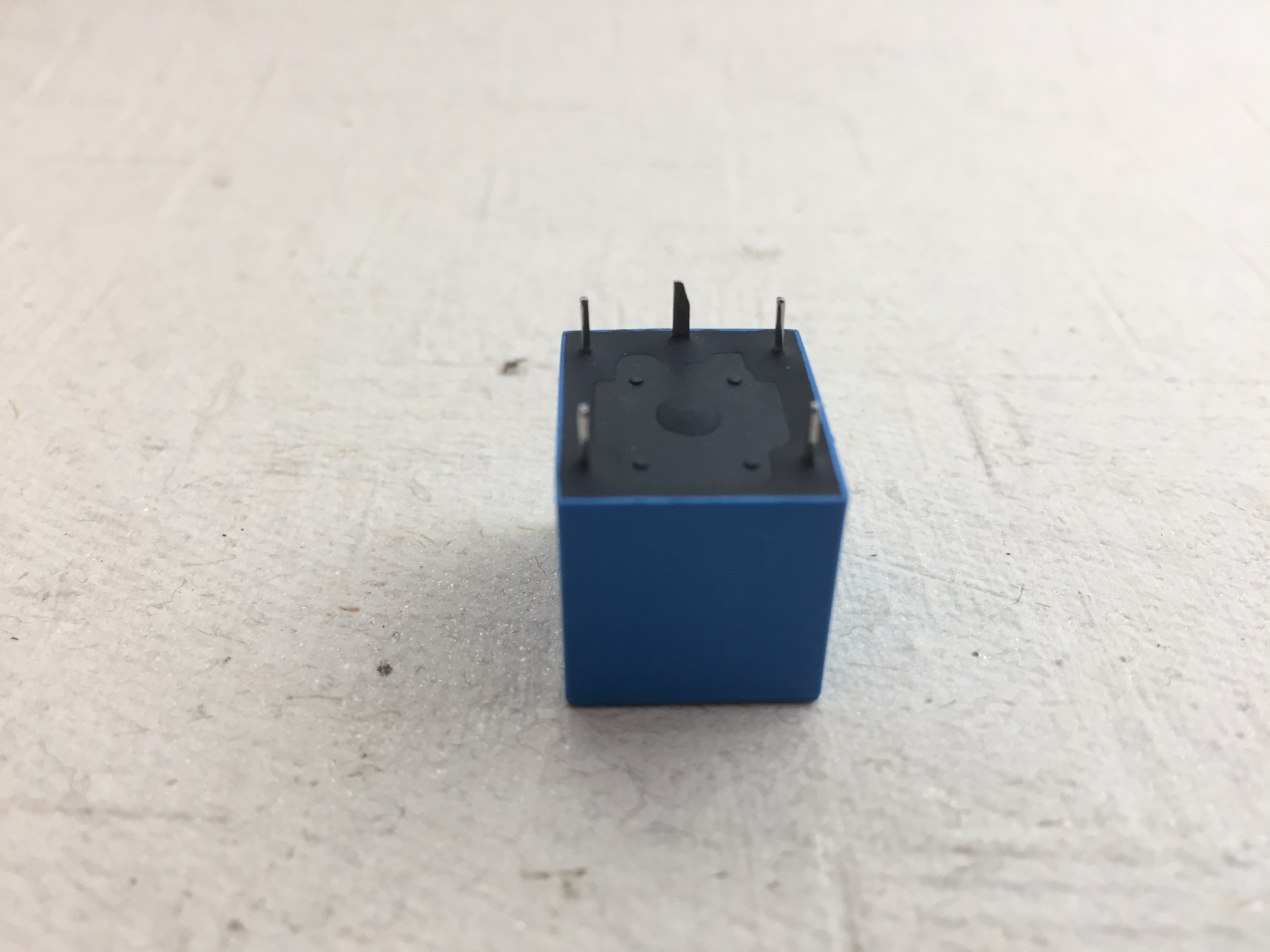 Testing an electromechanical relay A brand new set of electromechanical relays arrived yesterday. This is a quick guide on how to test a relay. First, a physical inspection of the relay. There are 5 pins underneath the body. The sketch below shows what each of the pins are meant for. The top row has three pins. The middle one is the common** (CO)** pin, and on either end are the ends of the electromagnet that sits inside relay. 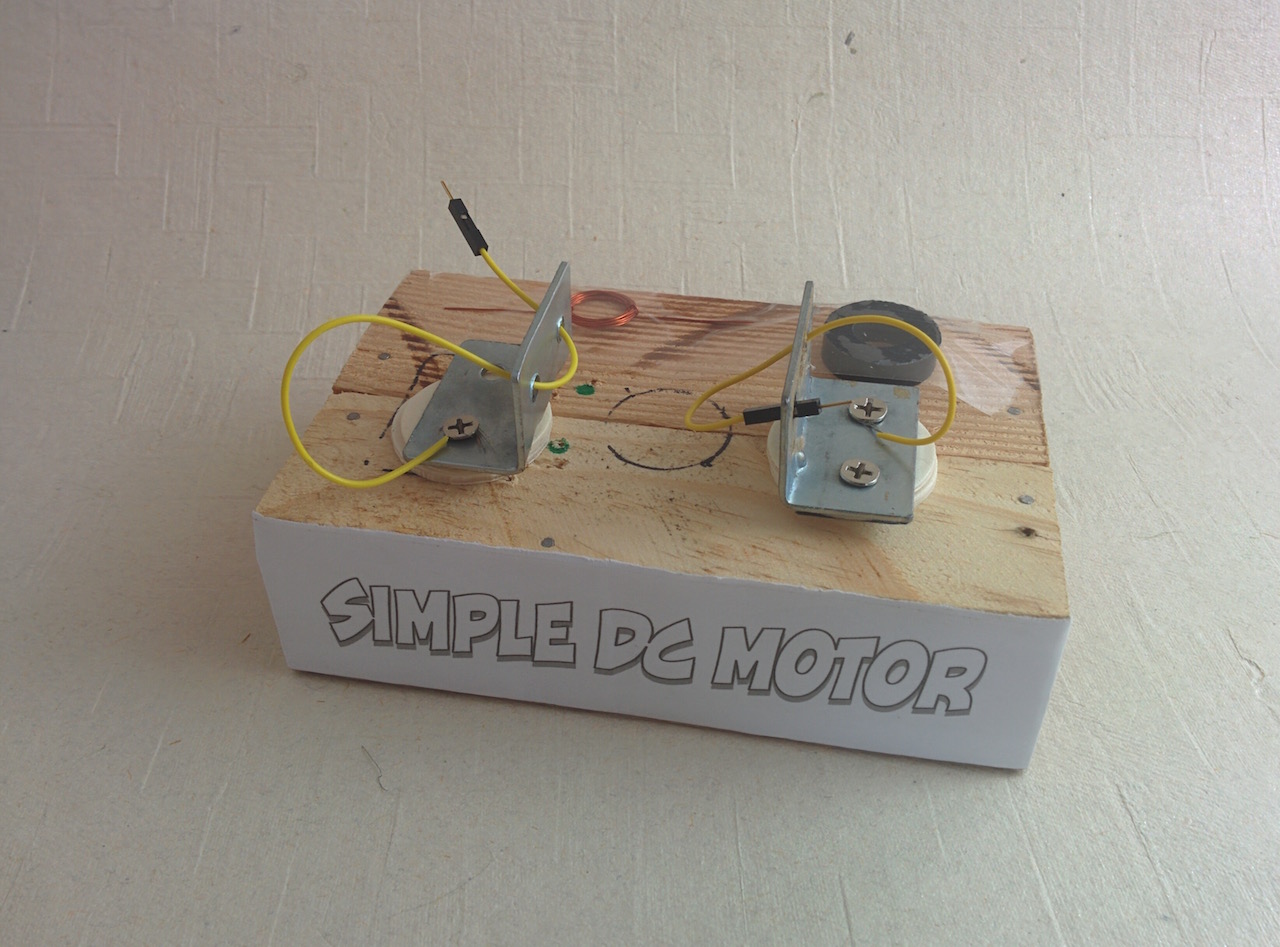 Write a program to control a motor “I shall, in due time, be a Poet.” - Lady Ada Lovelace As has always been the case, a few things had to happen in sequence before the microprocessor could arrive on the scene. First, a man named Charles Babbage had to imagine a machine so powerful, it could do almost anything you wanted it to. It would be powered by steam (steam engines were all the rage back then) and he called it the “Analytical Engine”. 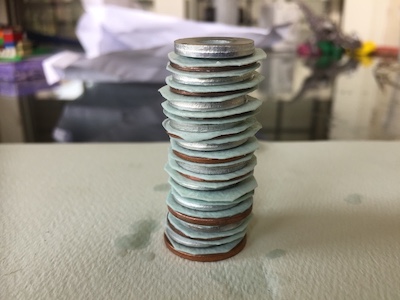 In 1799, an amazing experiment was demonstrated to the world by a scientist called Allesandro Volta. In it, he demonstrated a stacked pile of copper and zinc disks separated by salt water could provide a steady flow of electrons. This was a stunning achievement as it meant that scientists the world over could now start experimenting with electricity. In a little over a decade, the electric motor, the electic generator and host of other inventions had been developed. 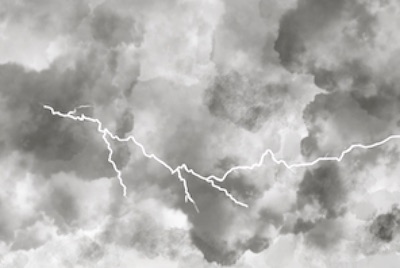 Why does thunder, thunder? 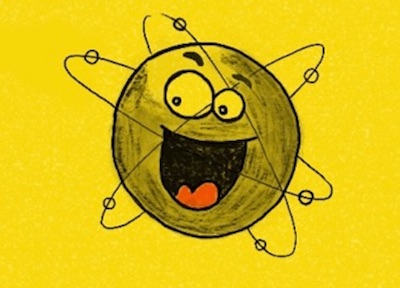 What is an atom?