You may have heard that light always travels in a straight line. But can you prove it?

Make a hole in the black cardboard paper 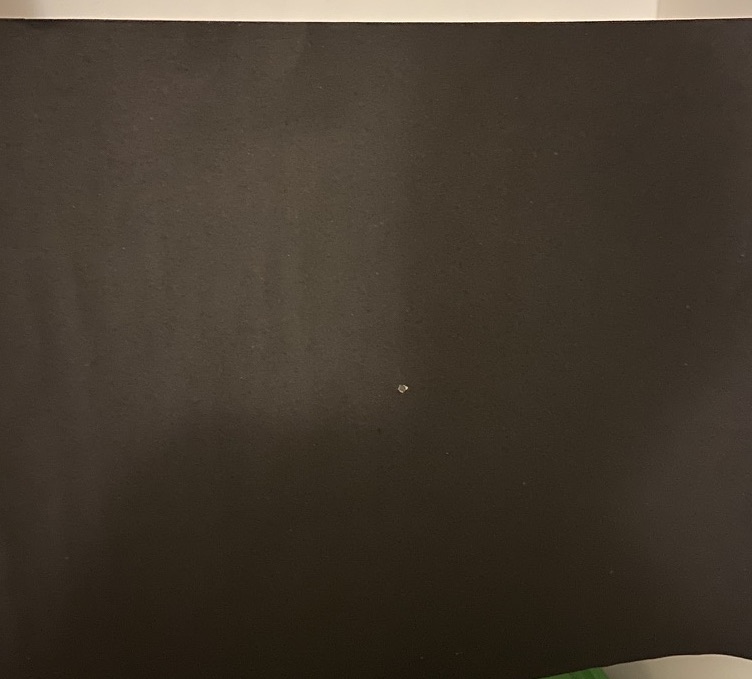 Stick the LEDs to either end of the scale/stick 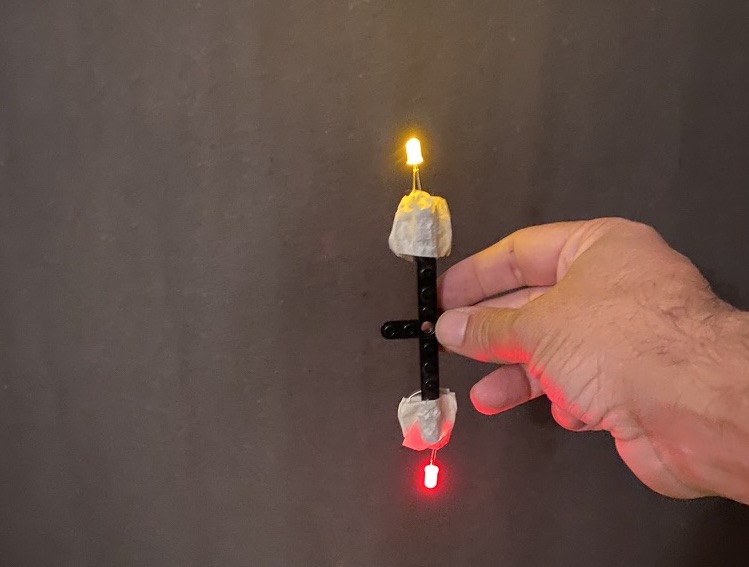 Place the LEDs in front of the paper

You will need a dark room for this. You will also need to adjust the position of the LEDs till you get the dots on the other side of the paper (just move them back and forth a bit till you get a sharp crisp image of two dots)

See the dots are flipped 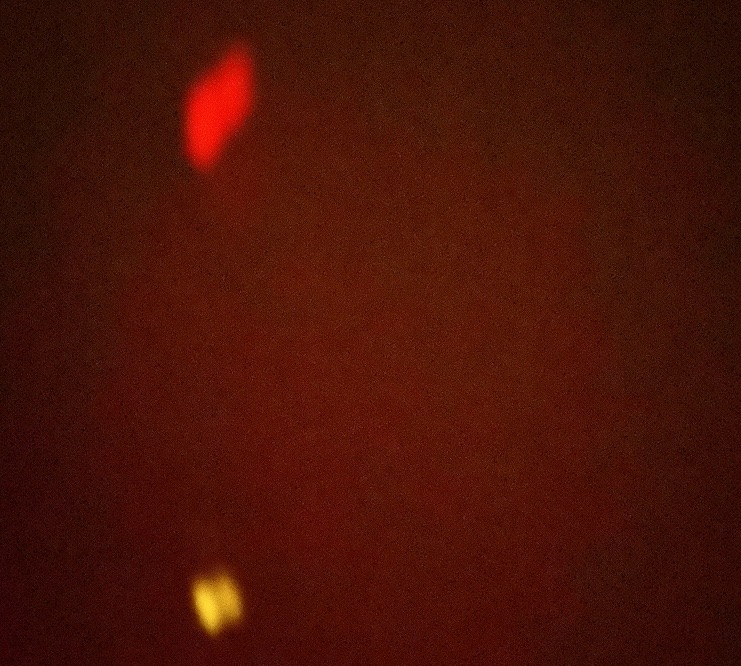 If we draw the experiment setup on a piece of paper…the answer becomes apparent. 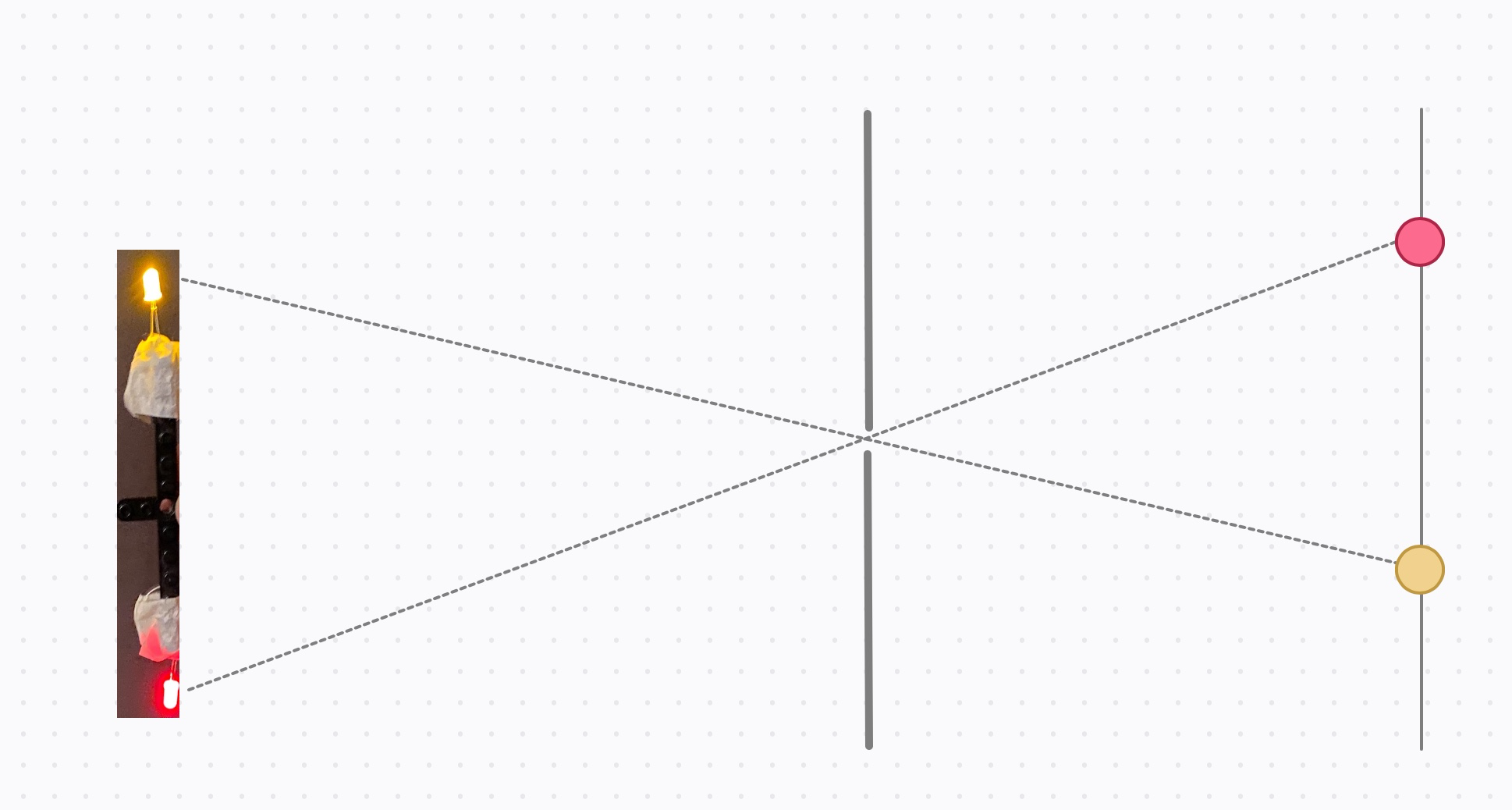 Back in the 14th century, a minister in court of King Bukka of the great Vijayanagara kingdom commented on the nature of light, and while he was at it, he laid out the speed at which light travels too. A full 300 years before the official discovery. The calculation is fascinating.