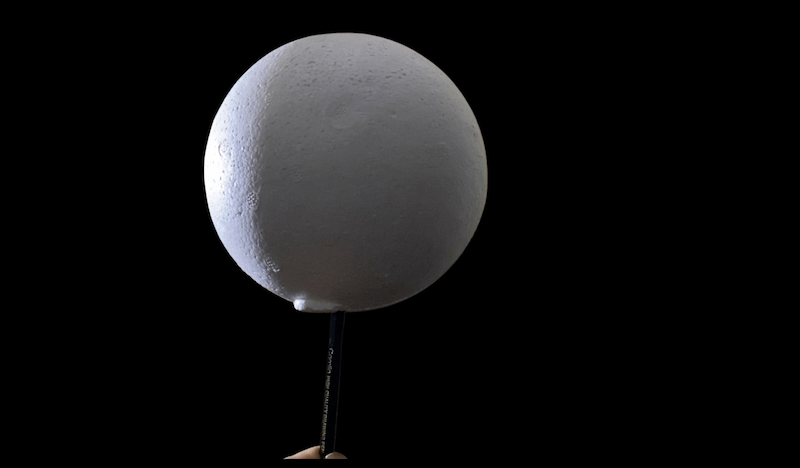 Why does the moon look different throughout the month?

What we will learn

Many many moons ago, the Earth was likely hit by a huge object from outer space. The impact was so huge that it broke up parts of the Earth and flung the debris into space. This debris started orbiting the Earth and over time, the matter clumped together to form…the moon.

The moon is our only satellite, and it has fascinating characteristics such as it spins on it’s axis such that the same side of moon always faces Earth, or that it is exactly 400 times smaller than the sun but also exactly 400 times nearer to earth…which is why it can perfectly block out the sun causing a Solar Eclipse. But in this activity we dig deeper into another aspect of the moon - it’s phases.

We’re going to pretend the lamp is the sun, the thermocol ball is the moon…and our head is the Earth. Hold the moon up and turn anti-clockwise and you should see the phases of the moon. 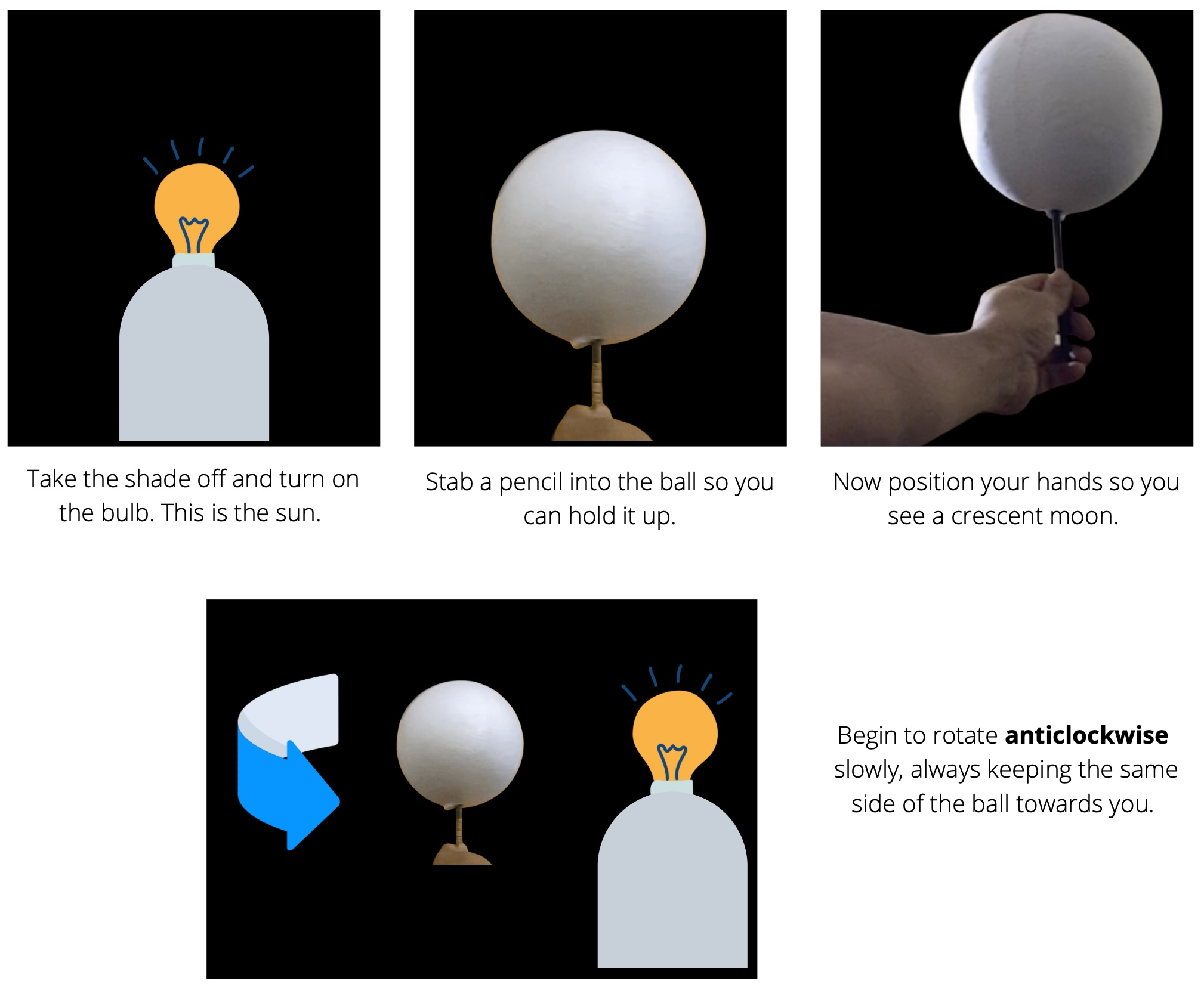 As you turn around you will see “moon” light up in different ways. These are the same phases you see up in the sky.

The moon’s phases are due to its orbit around the Earth.

In this position, the moon is directly between the Sun and the Earth, with it’s lit up face being the far side. We see the dark side. Degrees: 0. 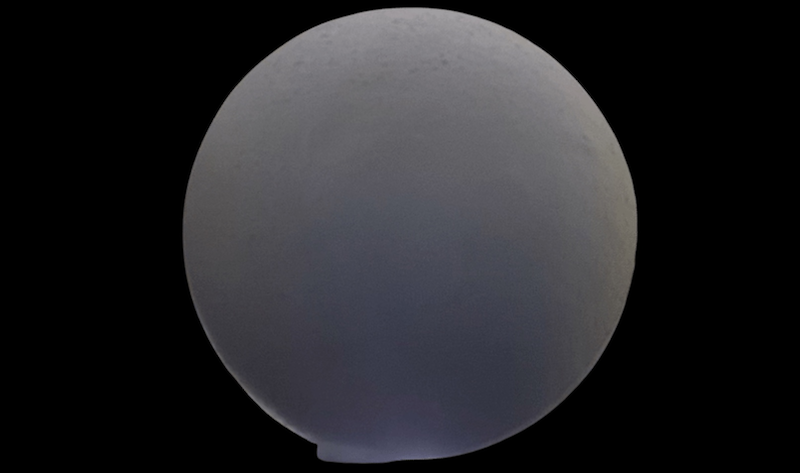 As you move counter-clockwise, notice that a small crescent forms on the ball on the right side. This is the crescent moon, and it’s called “waxing” because we’re about to see more of the moon. Degrees: 45. 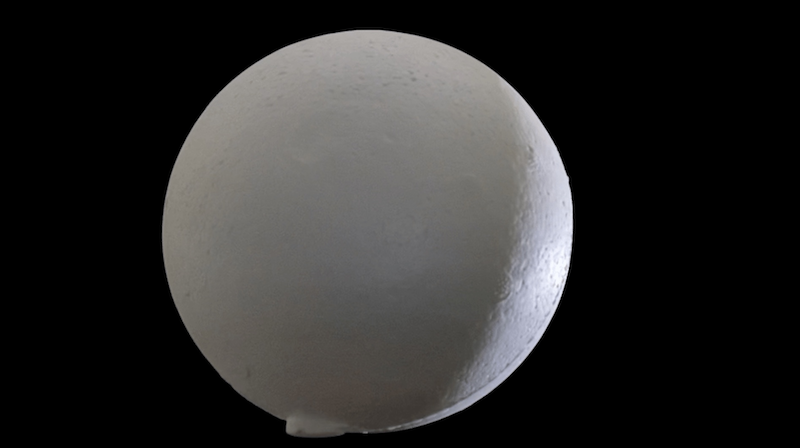 Now turn to a full quarter, and you’ve arrived at your first quarter. The ball should now be half-lit. This is the half-moon. Degrees: 90. 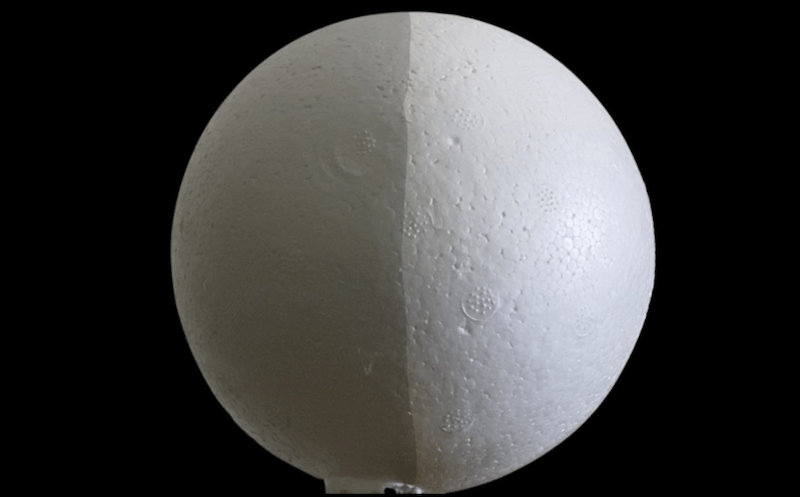 As you turn more, more light floods onto the ball, and now you can see more of the moon. Degrees: 135. 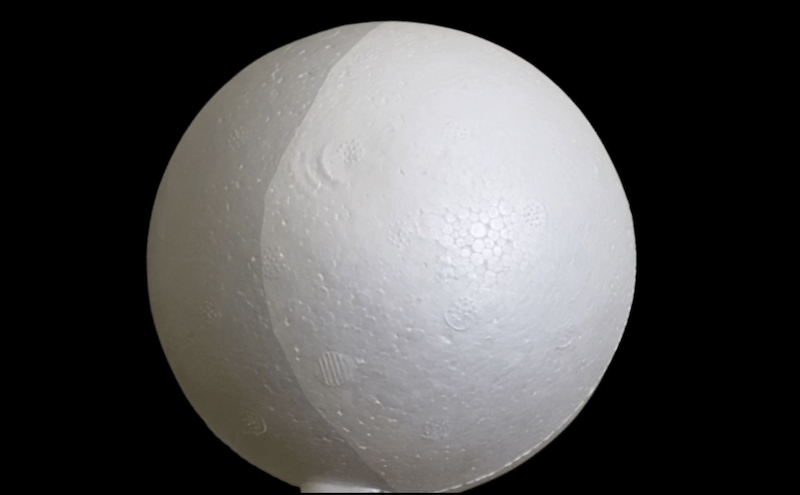 The moon is now on the opposite side from where we started, and now we see the full face of the near side of the moon lighted up. Degrees: 180. 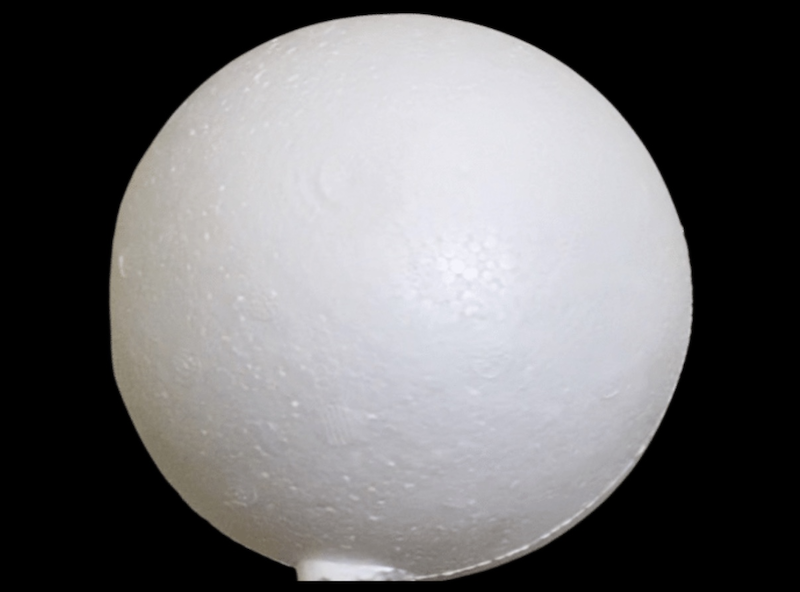 Now the moon’s face begins to get “smaller” as you turn another 45 degrees counter-clockwise. Degrees: 225 degrees. 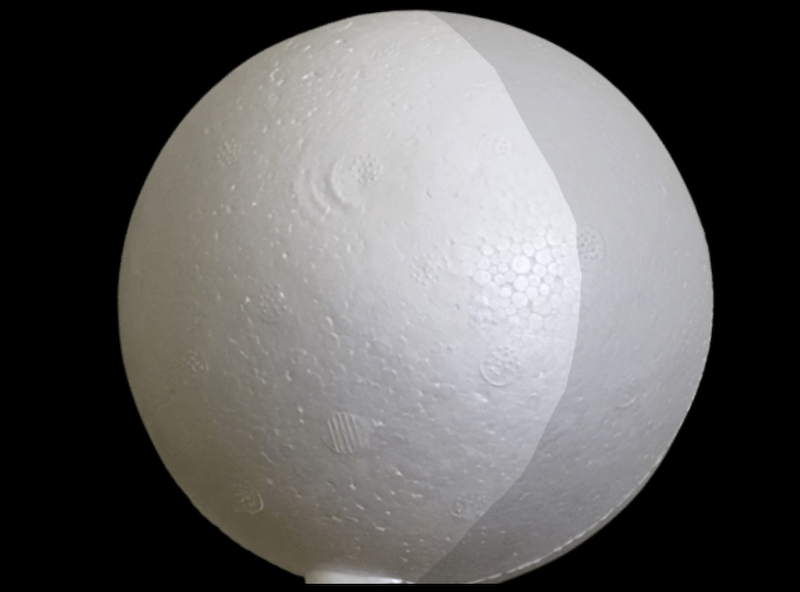 Two quarters done, we’re on the last one, and now again you can see a half-moon, although this time, the left side of the moon is lit. Degrees: 270 degrees. 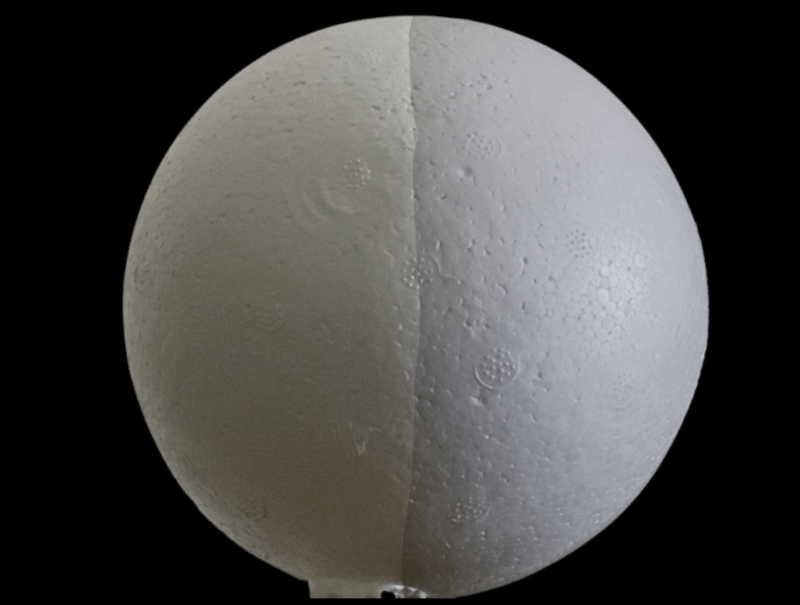 As you turn another 45 degrees in the counter clock-wise direction, you can see that lovely crescent moon again. The moon’s far side is all lit up, and we’re only seeing a sliver of it from Earth. Degrees: 315 degrees. 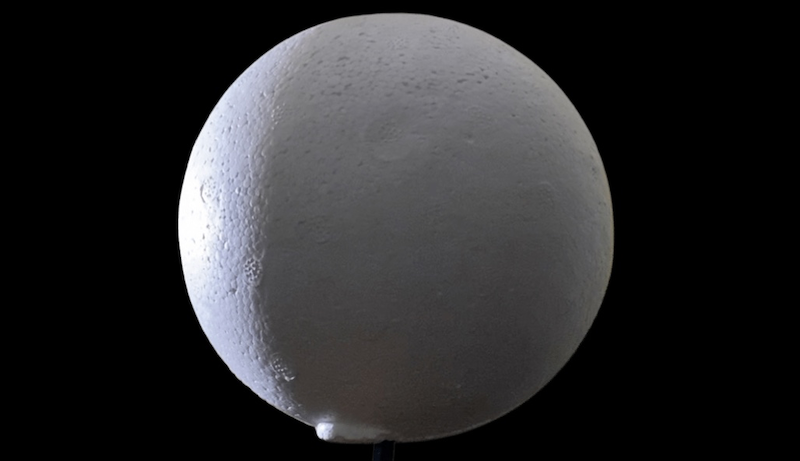 Turn another 45 degrees and you should be back where you started…and it’s a new moon that will emerge again. Degrees: 360 degrees.